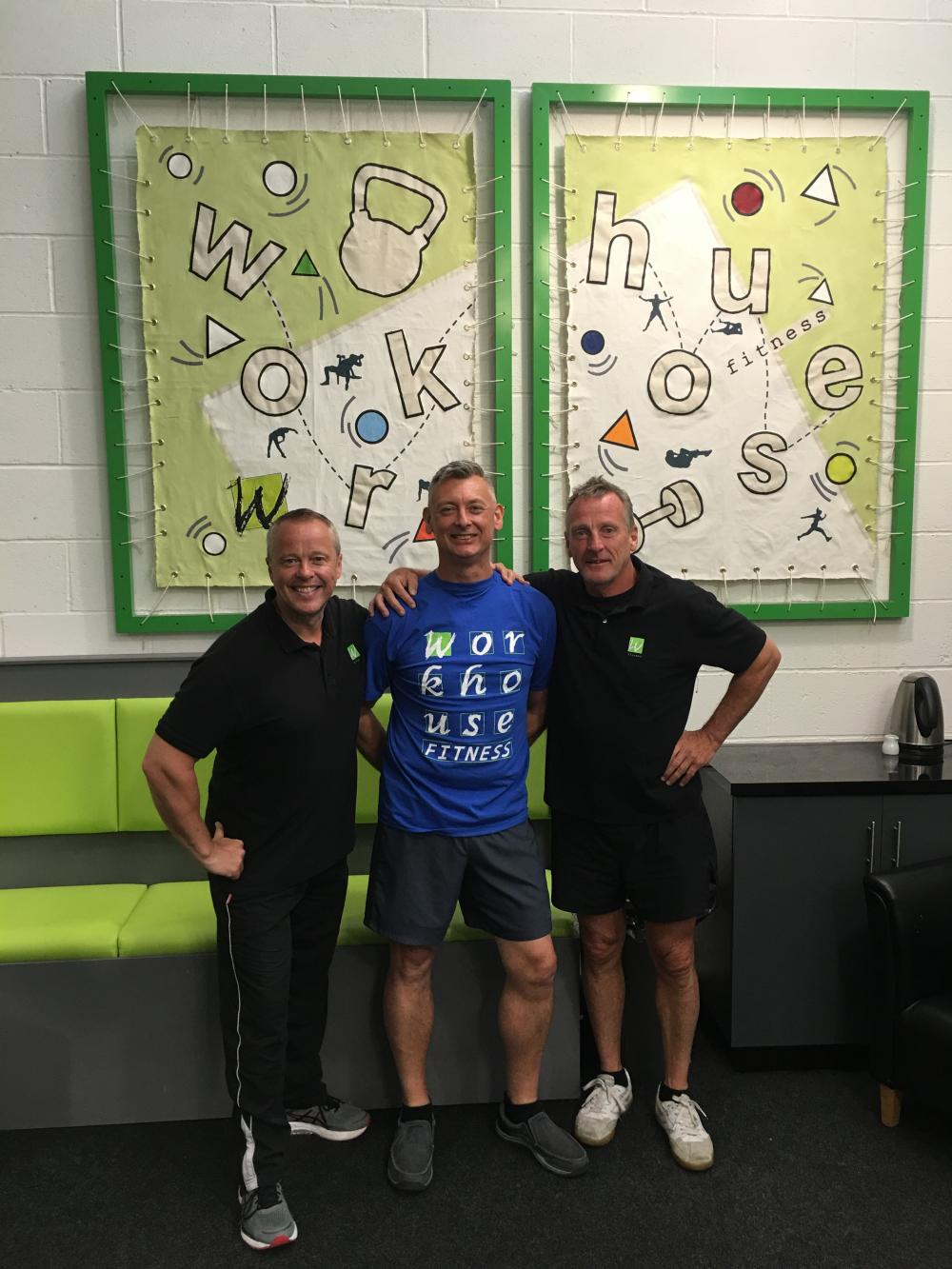 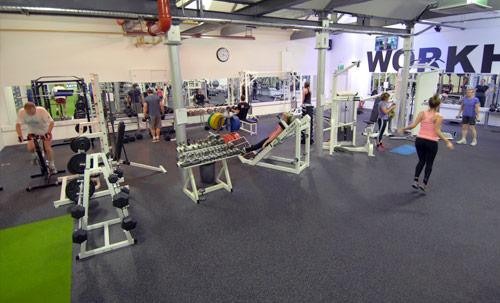 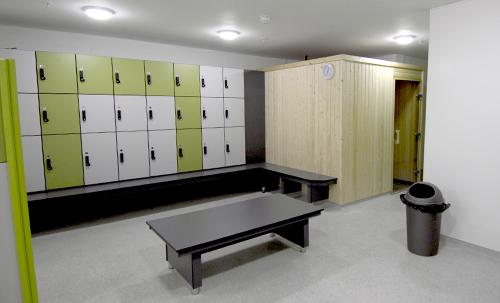 GET IN SHAPE THIS SUMMER WITH THE WORKHOUSE –FITNESS TEAM

“Great start to the New Year!” is what I thought when the wife said it was time for me to lose a few those pounds id put on over the years. I had not noticed how sluggish I had become, but she had.

I made an appointment & went to the doctors for a check-up and was saddened to here that I was classed as obese, had high blood pressure, high cholesterol & on the verge of becoming diabetic. I really had to sort myself out.

I have been on many diets before, sort of, but I needed a little more help than the wife just starving me. This is when I turned to Andy & Dougie at the Workhouse Gym, based on our Springfield Mill site in Farsley.

The family run gym has been serving the local community for over 30 years after being launched in 1987. They relocated to their existing premise in 2016 & the same year won the converted “Gym of the year 2016”.

They designed a Weight Loss Plan which they thought would work the best for me, I hated it, but with encouragement from the Workhouse team I started to enjoy it, now, it is a routine that I follow every day, and love it.

I started at a weight of over 16 stone in January and as I watched the days disappear into weeks & into months I also watched the inches disappear too. Although it was challenging at times, the plan was simple and I began to see results right away, which kept me going and feeling motivated. Through their guidance I have achieved what I initially set out to do lose 2 stone I am now at a better weight of just under 14 stone.

I’d like to say a thank you to Andy, Dougie, Luke and Helen I really appreciate your advice and encouragement.

So if you want to shred a few pounds or just tone up, then why not pop down to the Workhouse were you always get a friendly welcome in a relaxing atmosphere where everyone feels comfortable training.

Go on give it go.